Series of cast lambs hearts customised with text from various artists, shown as part of collaborative POST show in Hackney Wick 2010. The show’s theme was Byron. The cast hearts refer to Byron’s heart which was reportedly
taken out of his body after death and buried in Missalonghi, Greece. 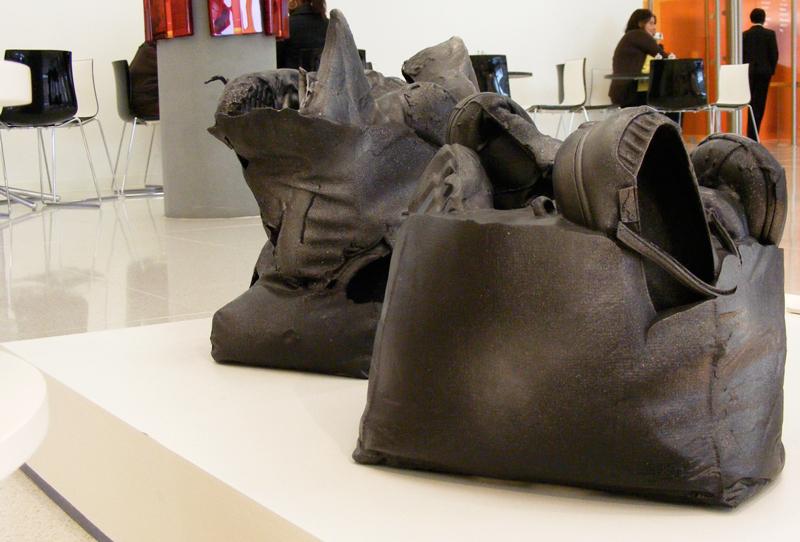 Cast hearts for Byron and Anna 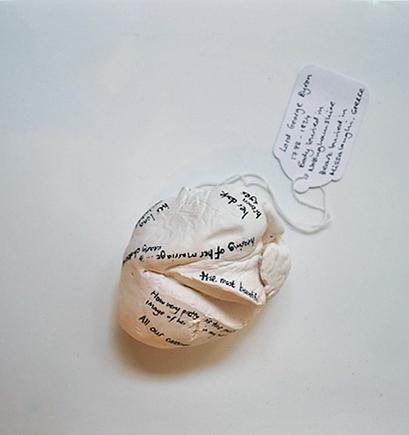 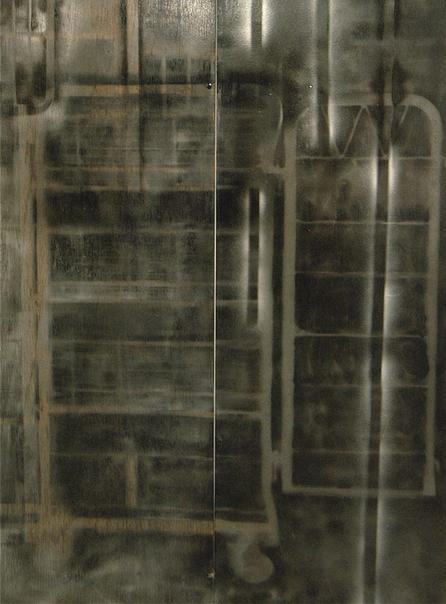 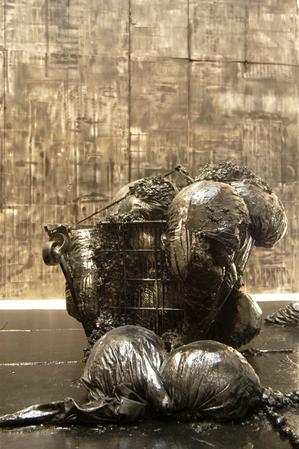 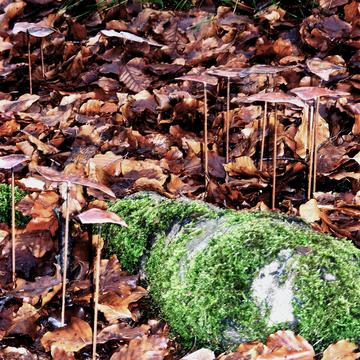 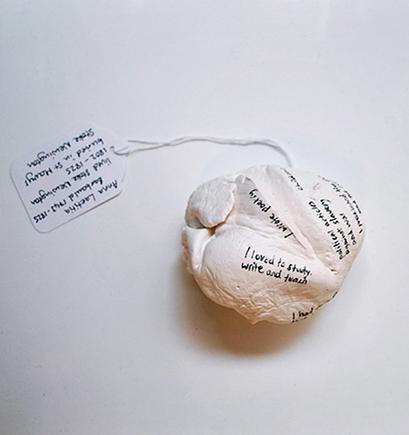 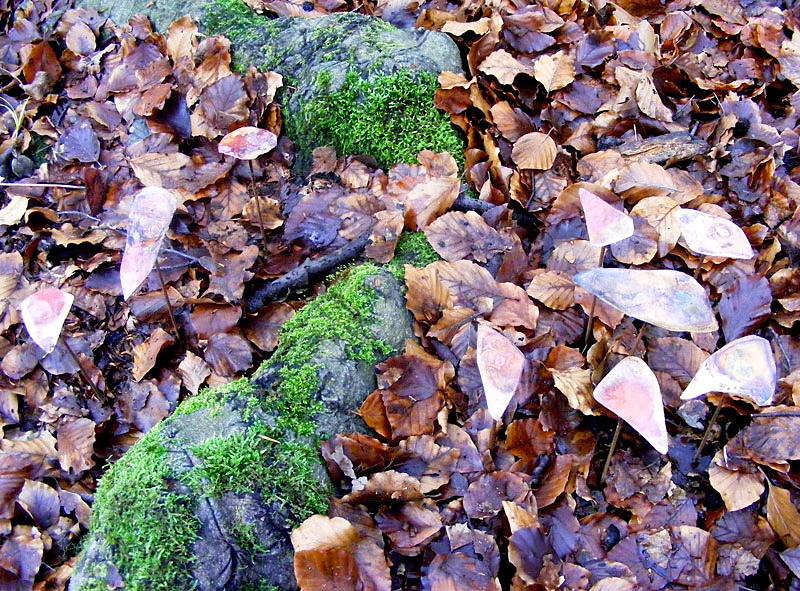